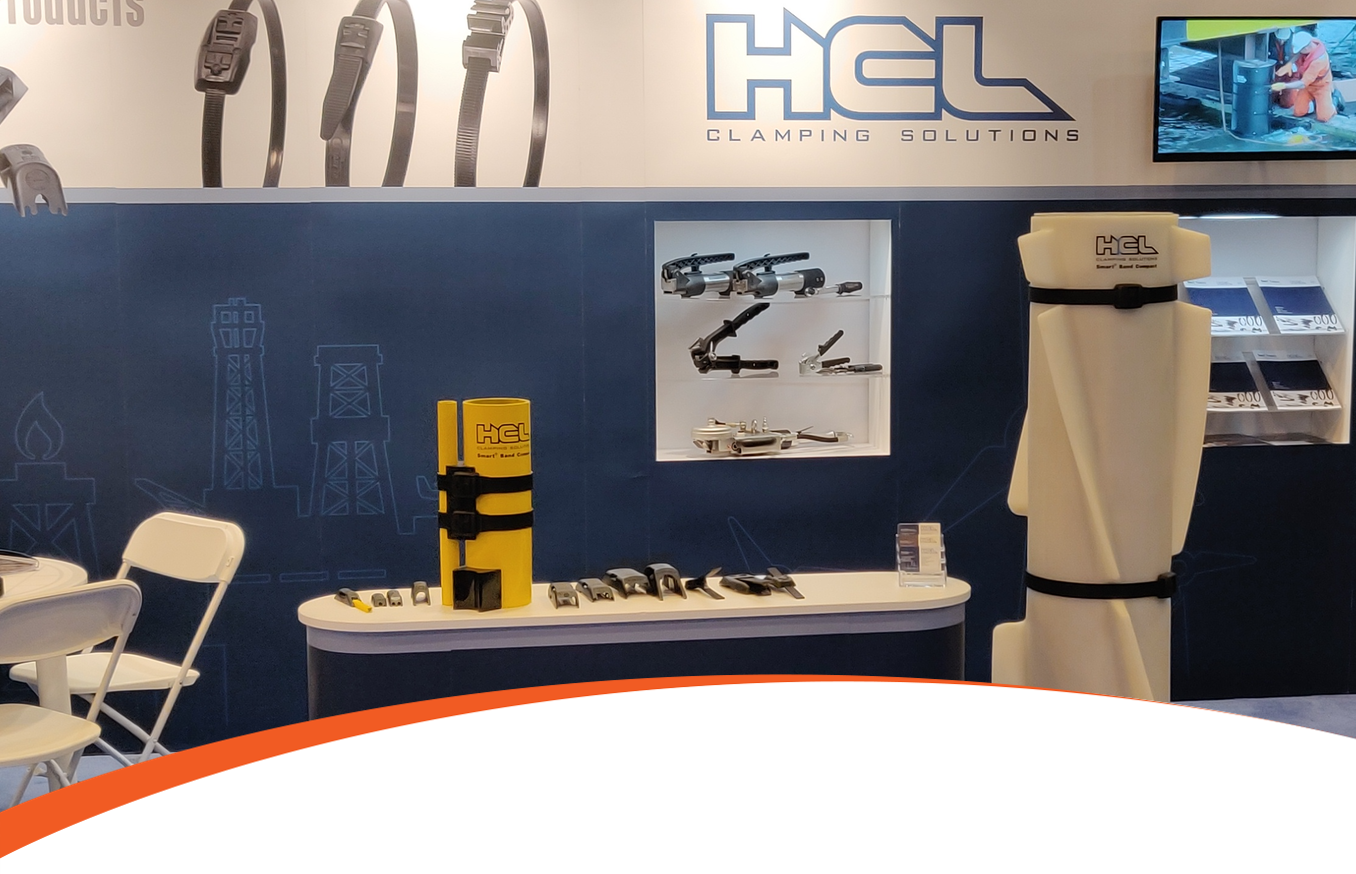 HCL began in 1994 with the acquisition by the company Chairman Howard Coles of the original double toothed Nylon hose Clamp the Herbie Clip. The Herbie ® Clip was and still is sold successfully along with its sister product the Ezyclik ® to OEM’s around the world.

Initially, the manufacturing of the products was sub-contracted but in 1996 the decision was made by the then Engineering Director David Coles to bring the manufacture of the parts in House. Thus in 1996 HCL Fasteners established new premises near Bath in the South West of England

The beginning of the 21st century saw HCL develop the Smart ® Band product and this became very successful in the offshore and marine industry because of its ease of use and non-corrosive benefits around this time Peter Coles (Sales Director) joined the company. The success of the early Smart ® Band snowballed into the development of stronger versions and the penetration specifically into the Oil & Gas industry gave birth to the Smart ® Tie & Smart ® Protector.

Over the past 10 years the company has changed beyond recognition and during this time HCL has established an office in Houston moved to a larger facility more than doubled its workforce, increased its manufacturing capacity and brought in-house the manufacture of mould tools.

HCL prides itself on their engineering capabilities and is committed to developing high quality, versatile, robust products that meet the needs of its clients.

Our specialisation in non-metallic polymer hose clamps, clips and banding means that we supply to specific projects around the world. Discover how we may be able to assist you.

They are experienced in helping understand your requirements and will bring together a full proposal for exactly what you need. This may include any specialist tools and recommendations on installation partners needed to fulfil the project. 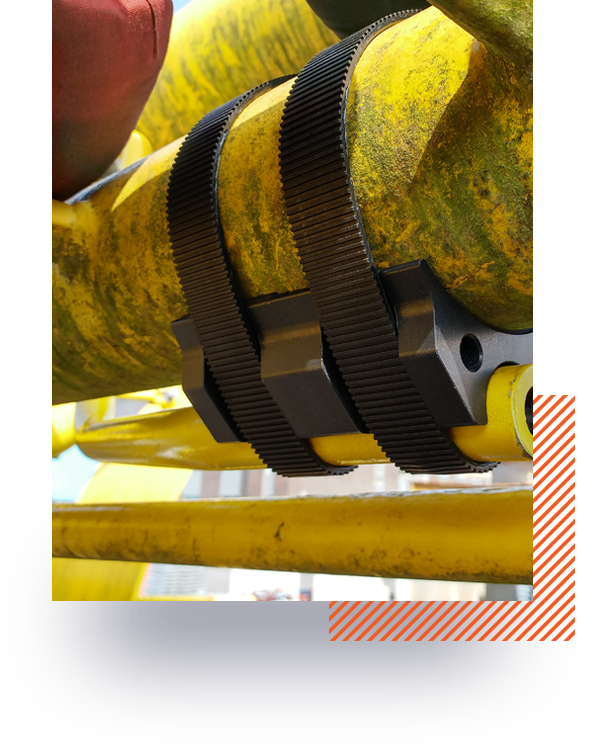 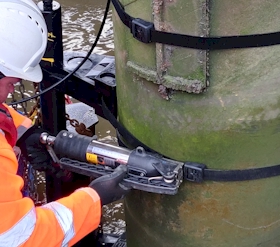 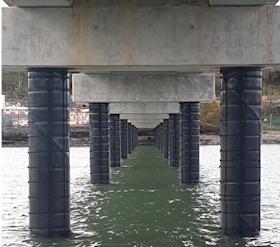 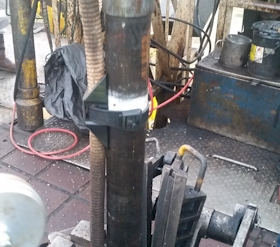 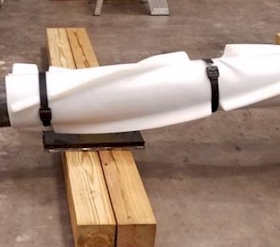 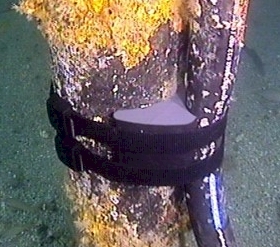 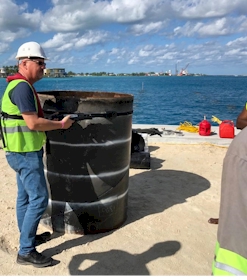 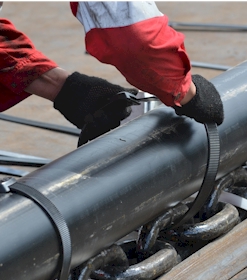 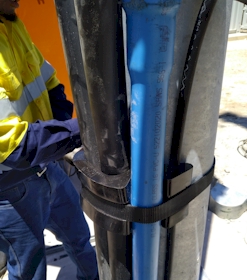 Carl Hamm Mine Dewatering Solution including Saddles, Protectors and Bands 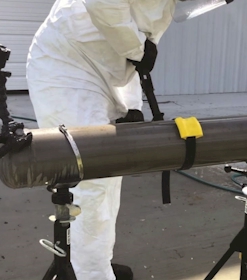